My dad was working as a correctional officer at a juvenile facility. His radio was taken by an inmate, and while attempting to get it back, the inmate picked up my dad and slammed him into the concrete floor.

In the early hours of April 8th, 2009, my dad, Chris Fortin, was working as a correctional officer at a juvenile facility. His radio was taken by an inmate, and while attempting to get it back, the inmate picked up my dad and slammed him into the concrete floor. He laid there, with coworkers leaving him for a while until finally, they got an ambulance for him.

My dad suffered a subdural hematoma to the right side of his brain. He was operated on by a a neurosurgeon, who had luckily not gone out of town yet and ended up saving his life.

He deals with short term memory loss, issues from a broken collar bone that never healed properly, as well as mental health issues that have sprung up because of the attack and injury.

The highs and lows of the recovery journey 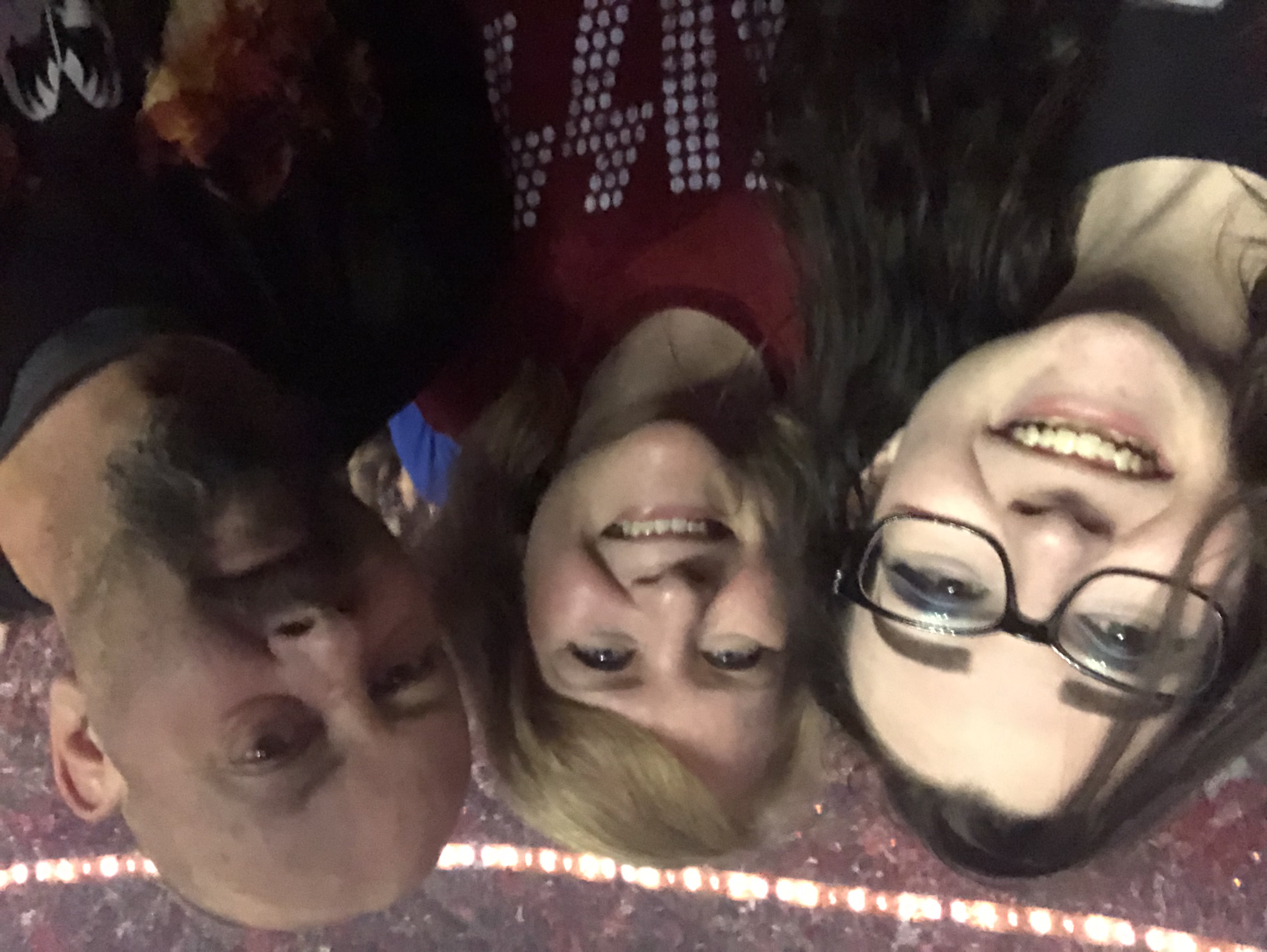 Following his injury, my dad was in the ICU for a while and then he went to Brooks Rehabilitation Center for a combination of physical, occupational, speech, and cognitive outpatient care. His therapy addressed getting his shoulder back in working order, memory therapies (I recall rooms modeled after homes to help with daily life) and regular therapy to help him cope with his PTSD and what we would eventually find out to be psychosis (hear voices, not seeing). He had some really great therapists help him while he was coming to terms with what happened and they were extremely proud to see my dad "complete" therapy. They let me come in and help him with memory games a few times too (I was 9-10).

There were a lot of hardships after the injury because illnesses such as psychosis were now in play and coupled with PTSD from the attack...

It was hard and still is hard to find medication that is the right dosage and fit for my dad. I watch him struggle daily and it is the hardest thing. While his short-term memory is affected, he is really good at recalling memories from his past  and has a lot of knowledge of 80s heavy metal bands and movie facts. He is a huge KISS and baseball fan. His recovery journey has included a lot of music.

What Samantha has to say about her dad and his journey

There is so much stigma surrounding TBI's, but my dad breaks it every day. I love you, dad, and I'm so glad you're here with me. 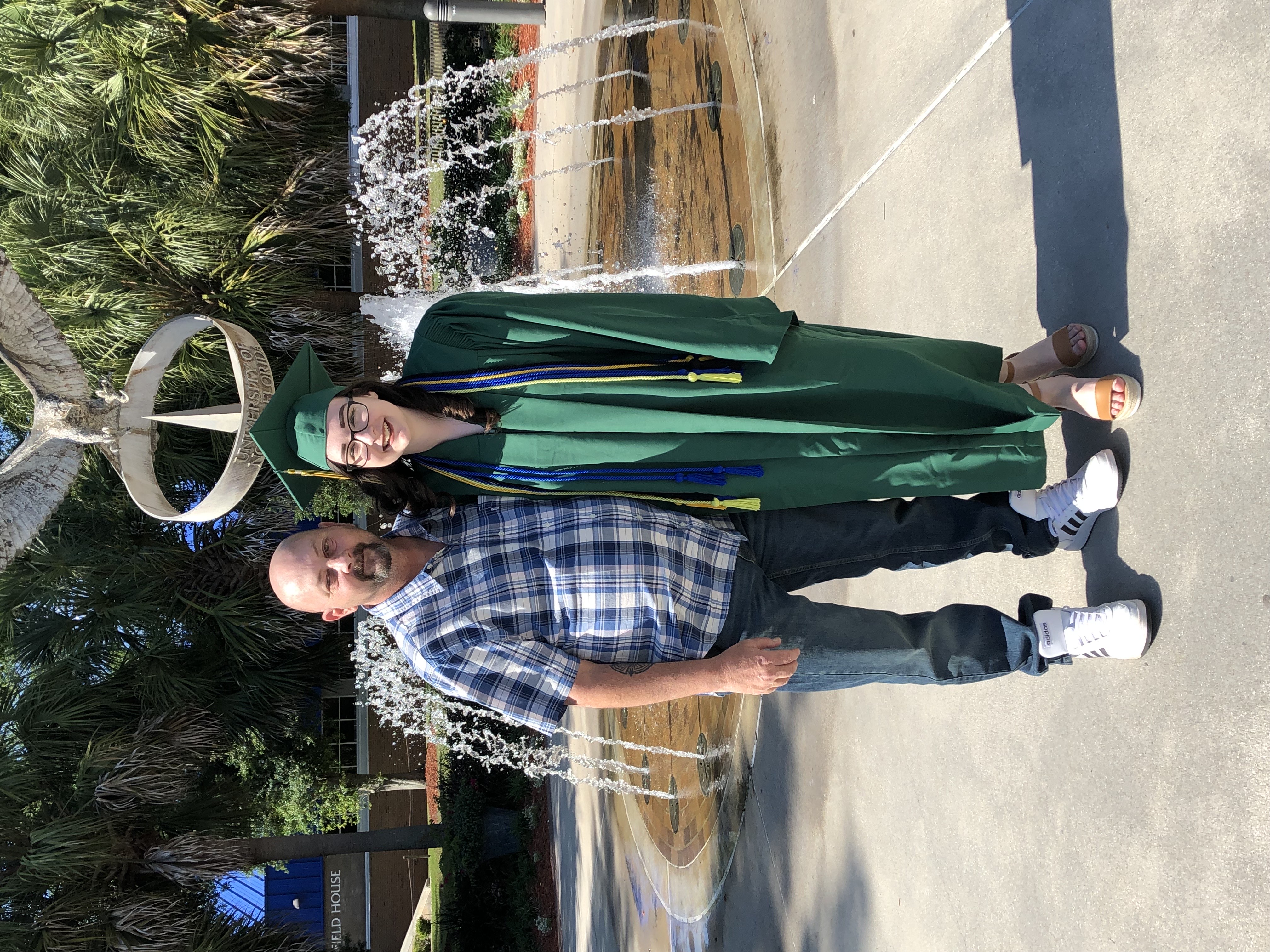