My name is Matthew and in February 2021 whilst out running I suffered a Subarachnoid Haemorrhage.

My name is Matthew and in February 2021 whilst out running I suffered a Subarachnoid Haemorrhage. It was a bizarre experience but one that I will never forget. I had an odd feeling of pressure going up the neck and into my head, my vision went all blurry and a felt a sensation that I needed to pop my ears.

This was quickly followed by a sudden massive pain in the head, almost as if someone had hit me with a baseball bat. Thwack! I knew something wasn’t right.

My hospital stay and the early days of recovery 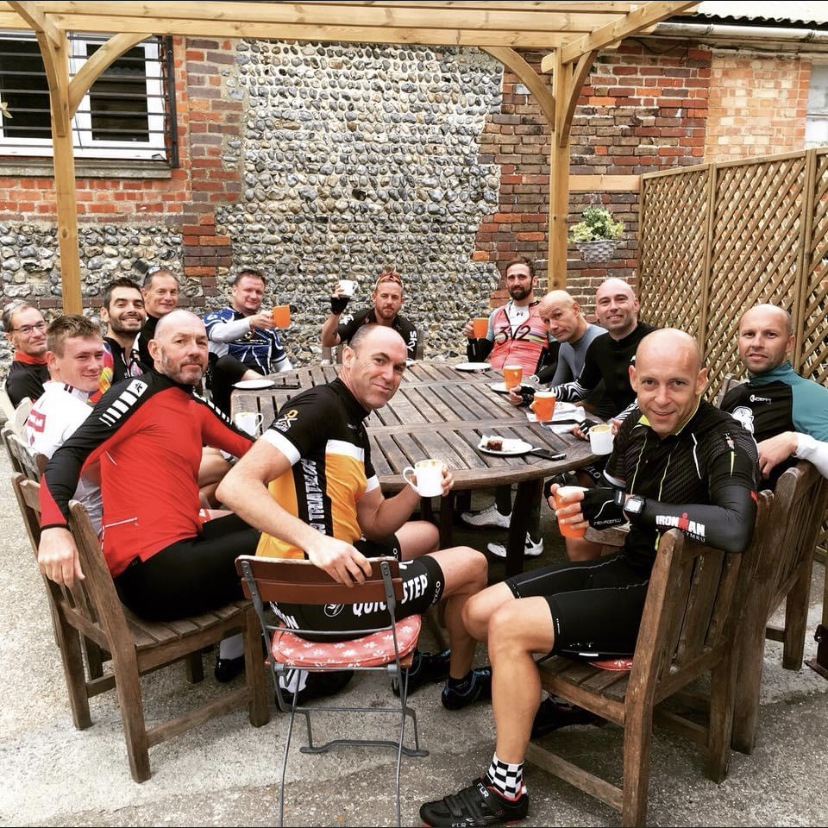 I was rushed to A&E and later that day, I had a scan followed by surgery. I had an endovascular operation to coil the heart shaped aneurysm. There was a complication during the surgery as the aneurysm had only been partially coiled and this led to another bleed. I was placed into a medically induced coma for two days. Following the coma, recovery was painful and slow...it was a series of small steps. I was finally released from the hospital 28 days later. I was facing a long recovery and an uncertain future. However, I was determined and challenged myself at every step of the way.

The main issues I encountered in the first few weeks were neuro and physical fatigue. It felt as though my brain was switching itself on at any given time (mostly at 3am in the morning). I had pain in my calves and hamstrings to the point where I had to crawl and I had severe headaches. I just wasn’t the same person, I was different. Even now, I can feel very alone at times. 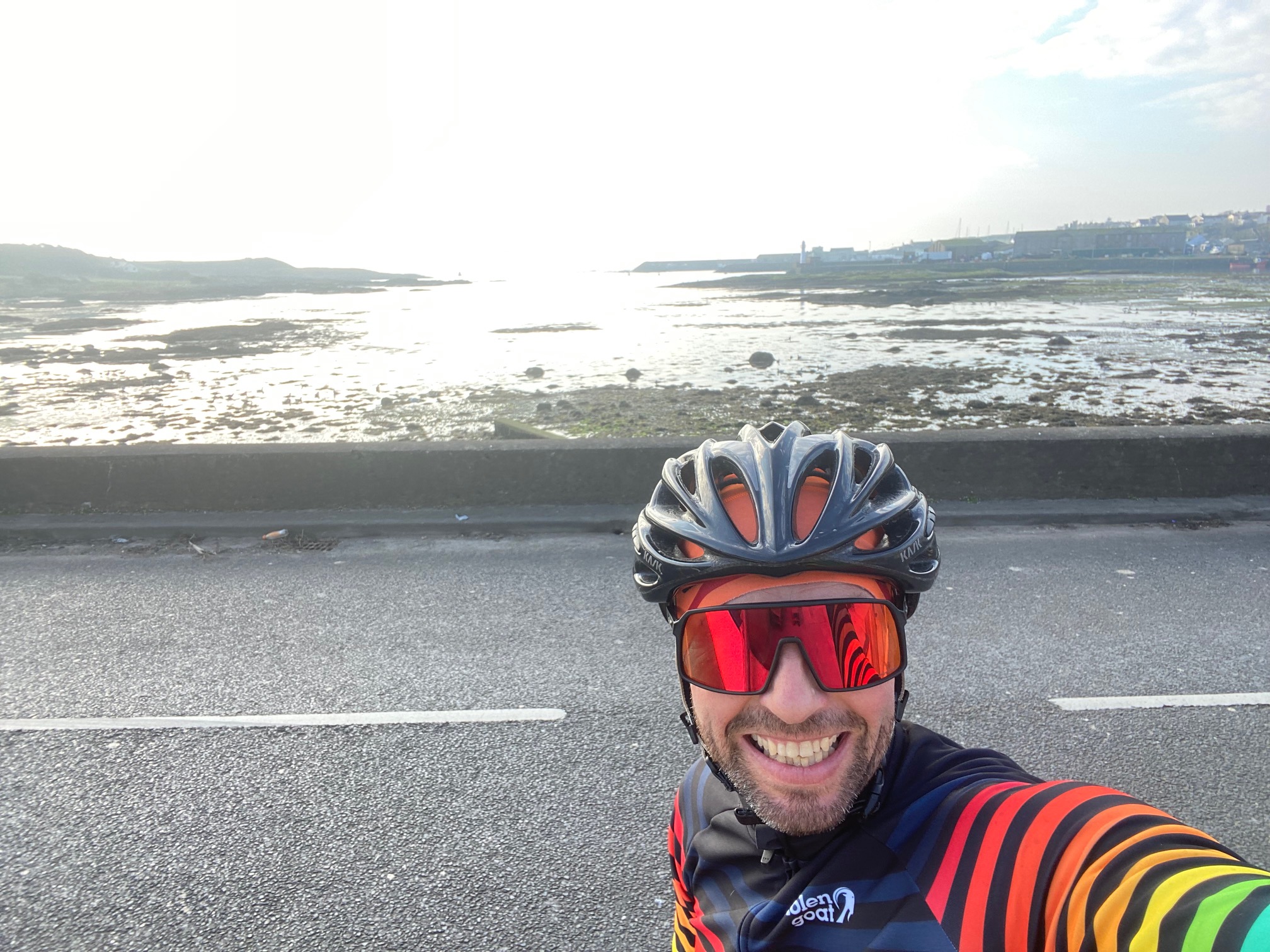 The NHS were absolutely brilliant during my time in hospital. With everything else going on with COVID they remained kind, caring and very supportive. I don’t recall receiving much after care following my hospital stay but appointments had been booked for a scan 3 months after my release. I received counselling from work and I found this to be invaluable as it gave me an outlet and helped me process all that had happened. I had accepted it and knew there was no explanation or reason as to why this had occurred. What did the future hold? Was I safe? Could I get back to my normal life?

There is no point dwelling or going around in circles, I had to move on and focus on me and my recovery. 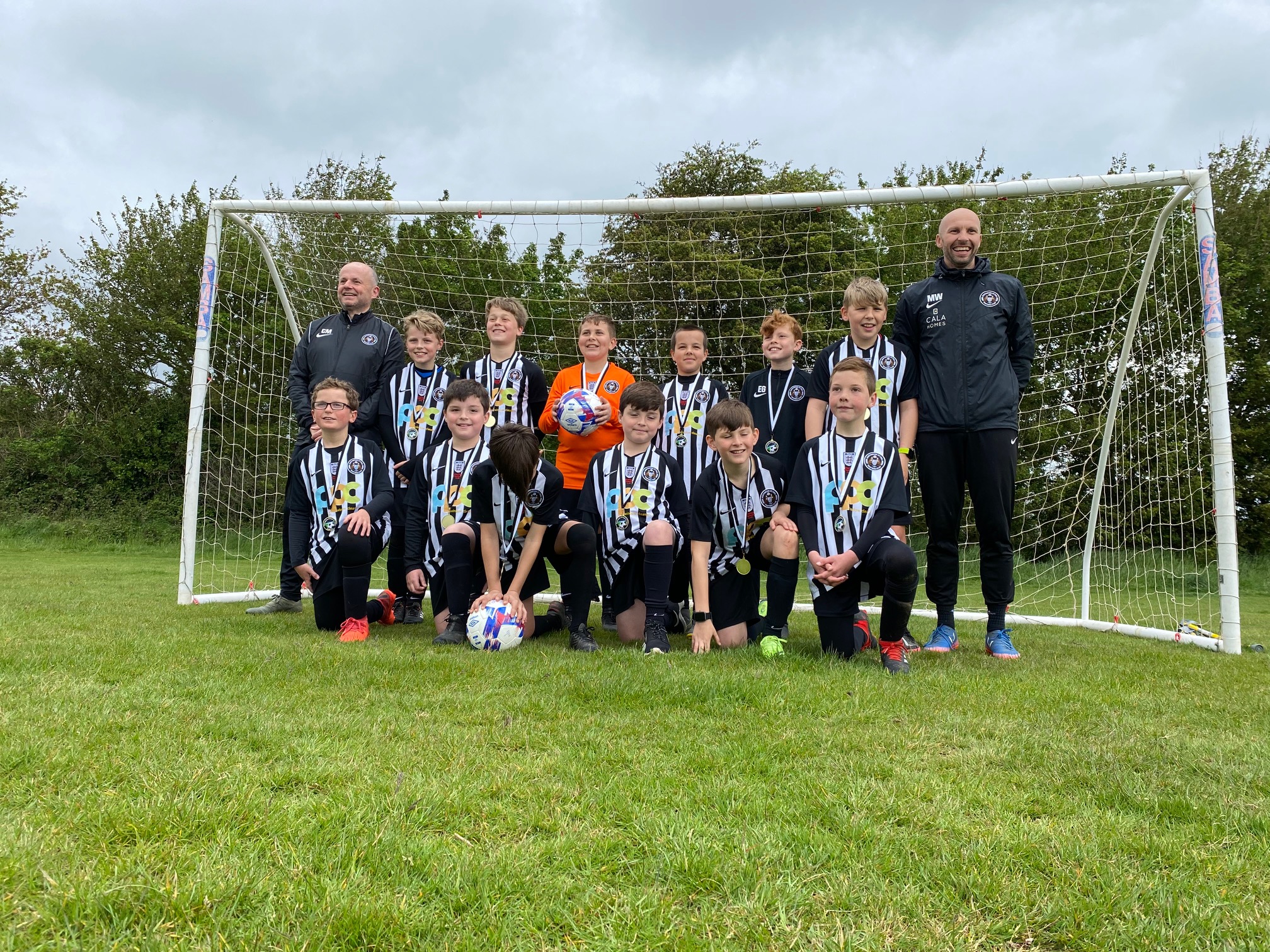 Before my SAH, I was a very keen triathlete, having competed in countless events but mainly focusing on half ironman distance. I would be training approximately 10 hours per week. I represented Great Britain in my age group at this distance and completed a full ironman race in 2017. I managed my son’s Under 12 football team, taking the reins when they were Under 6. I had an amazing experience coaching and watching the boys develop was so rewarding. I’m very grateful to have had this to focus on and it kept me motivated. After the SAH, triathlons had to wait. Walking was my main outlet for exercise and my dog Indiana was my loyal companion.

My support system during recovery

My family supported me the whole way through. Becky, Freya and Max’s help and encouragement has been crucial to my recovery. It hasn’t been easy for them to see how SAH had affected me and I must admit that I haven’t been the easiest person to be around at times. I have so much love for them and them for me. Then there have been countless walks with friends and my community of triathlon buddies who were always up for a gentle ride, chat and coffee. I’m so very grateful.

Recovery: the lows and the highs

In a follow up appointment, an angiogram showed that the partially coiled aneurysm had grown. This was a low for me as it meant that I would require further surgery. Having discussed the options with my Neuro Consultant, my family and I decided that a craniotomy to clip the aneurysms would provide a more permanent solution and allow me to move forward with my life. Due to staff shortages, the surgery was cancelled 3 times. This was stressful and disappointing as I had prepared myself physically and mentally each time only to have to start again. It felt a bit like training for a race only for it to be cancelled at the last minute.

I ended up having my craniotomy in September 2021. The surgery was successful and there were no complications. They did find a second aneurysm which was clipped at the same time. Recovery felt harder this time around. I think it was more of a mental battle knowing that I would have to go through recovery again. I was aware of the challenges that were up ahead.

Since the surgery, I’ve had a number of highs. I got my driving license back, I started training again and we relocated as a family to Northern Ireland. I have also signed up for my first triathlon since my SAH occurred.

Words of encouragement to others

Don’t give up! I’ve always hoped to challenge myself and have new experiences and I’m truly grateful that I can still do that. Before my SAH I was fit and healthy and I think that is what saved me. Looking after yourself physically and mentally is so important because when life throws something at you, you’ll be in a much better place to take it on and come out the other side. With the right mindset, anything is possible. It can be hard for sure, but thanks to the patience and support of my family, we have been able to manage the highs and lows.

I’m the same, but not quite the same either. We joke at times and say that I’ve had an IOS upgrade. 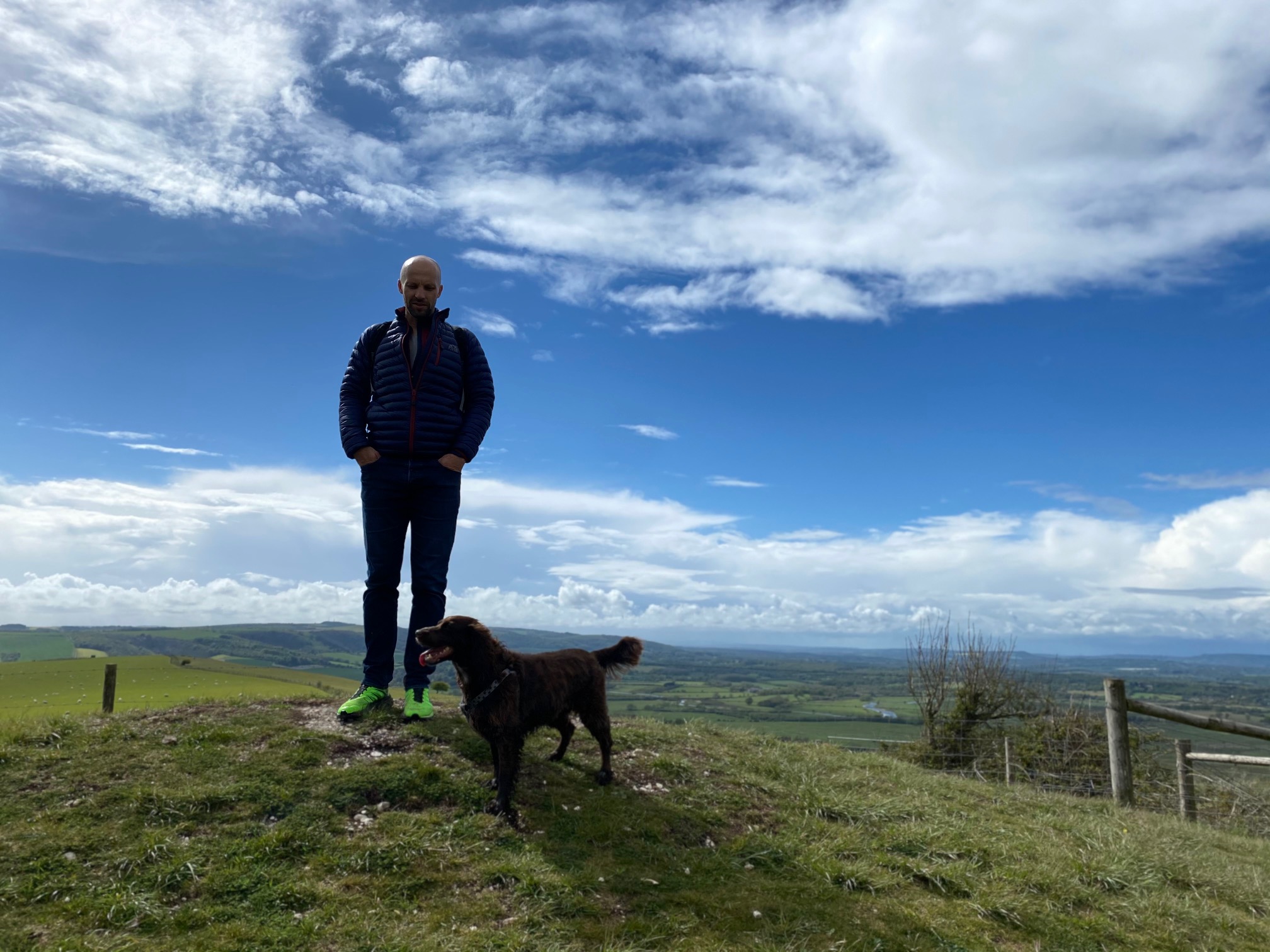 If I could offer any advice, it would be to keep challenging yourself and to have a positive mindset. My last angiogram scan in January 2022 showed total occlusion in the aneurysms and in my latest appointment, my consultant informed me that they would like to discharge me from NHS care. I feel a lot lighter and can really focus on my future.

It's safe to say that triathlons have been a big part of my life. It's taken me a bit of time but I'm back in training. Going forward, I want to compete, but I also want to raise money and awareness for brain injury. On June 25th 2022, I will be taking part in the Castleward Sprint Triathlon. If you would like to support my fundraiser, hop onto Matt's Beyond the Wall Sprint Triathlon fundraising page.