In January 2019 I had a frontal craniotomy to remove a cyst which may have been causing several grand mal seizures. Little did I know this would present a whole new set of challenges.

A little bit about Stacie

Brain injury. I suppose that is what it was. On January 10, 2019, I had a frontal craniotomy at the Johns Hopkins Hospital in the United States of America. This brain surgery was recommended by neurosurgeons after years of several grand mal seizures, abnormal electrical brain activity and the discovery of a fluid filled tumor or brain cyst located in my frontal lobe. The surgery was the fix. It was going to stop episodes of intense confusion, seizures and “zoning out”. I was going to get my memory back, which seemed to be fading more and more over the years. It was the answer to fixing it all. Right?

In some ways, yes. Most of my physical, measurable and observable symptoms ended. I would no longer “stare off” when my 4-year-old would ask a question. I also stopped having periods of time that I just could not remember. Seizures stopped. I got my license back. It was a time of high. Little did I know that in the years that followed, so far just 3 years, would present a whole new set of challenges, roadblocks and tough times.

Life is hard when you can’t remember. No one really knows what I mean unless they’ve directly experienced it.

This is not your typical getting older or “being too hard on yourself” memory problems. This is the I don’t remember what I ate for dinner last night or I just found my 8-year-old daughter’s birthday present that I completely forgotten that I bought for her. So, who am I or who was I? The two are definitely not the same.

Me before and after brain surgery

Prior to my surgery, I was a mental health therapist and the supervisor of recent graduates. I was healthy, active, and engaged in the world around me. Most would probably say a positive person. More than anything, I was a wife and the devoted mother of two sweet girls, ages 4 and 6. My neurological problems really started presenting themselves in 2017 when my daughters were just 3 and 5. The three of us were in a car accident near our home, which in retrospect was likely caused by a seizure or loss of consciousness. The fact that all three of us are here is nothing short of miraculous. Those who do not believe in God should talk to me, as I always say. But that’s another topic. I laughed easily, enjoyed reading or hosting a gathering of friends. 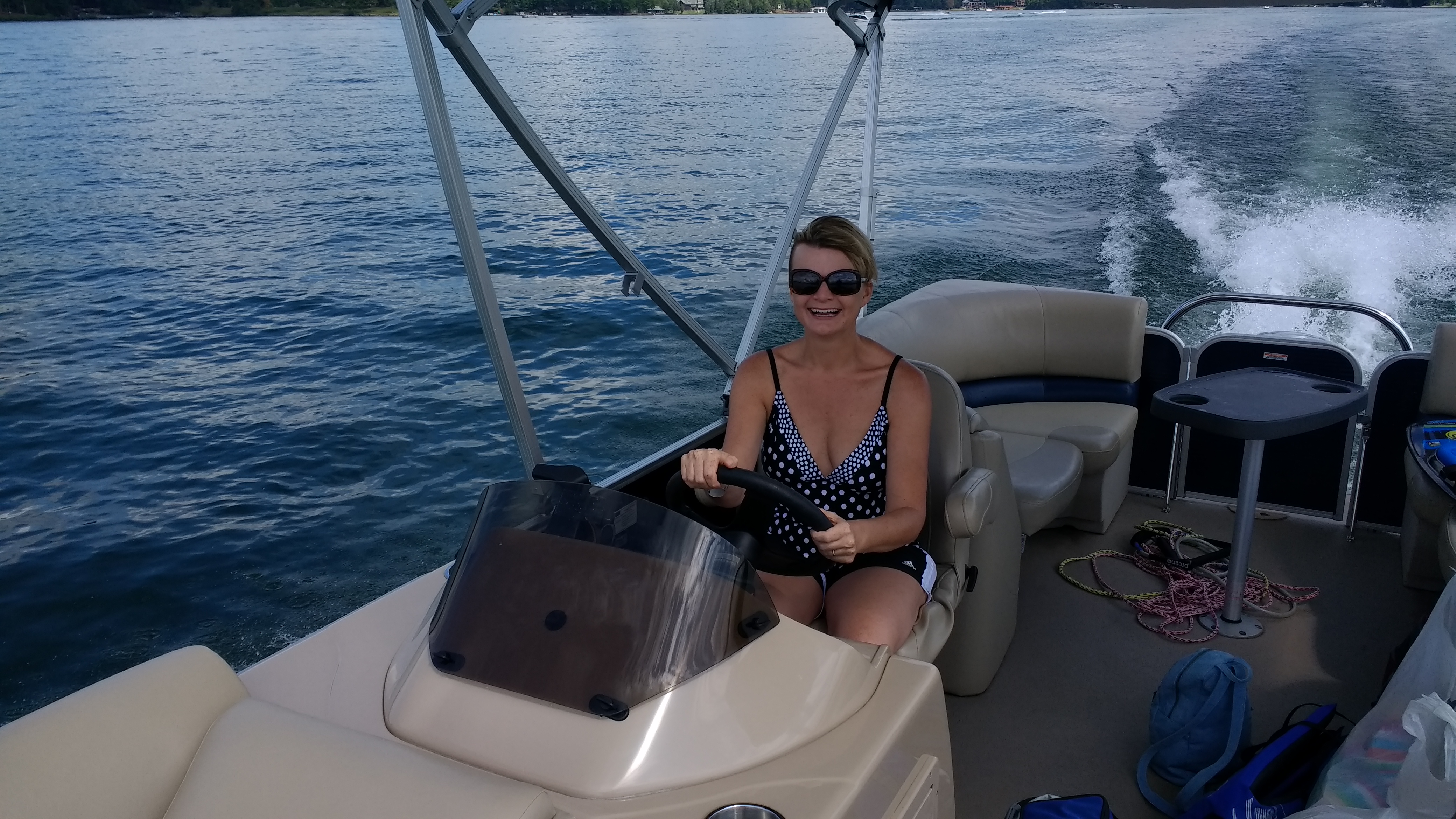 Right after my surgery, I am not sure what I was. I had to be a mom and a wife, that was not optional. I had to be doing well. I had to nod so many times when I did not know what a person was talking to me about. Sometimes I said things to other people that made no sense at all. In a public place, someone may come over to me, start talking, and again I would have no idea who they were. Cue, fake smile and nodding again. I knew for sure I would never work again. You can’t be a therapist to Susan when you forget that her husband’s name is Tom.

Friendship and support during recovery 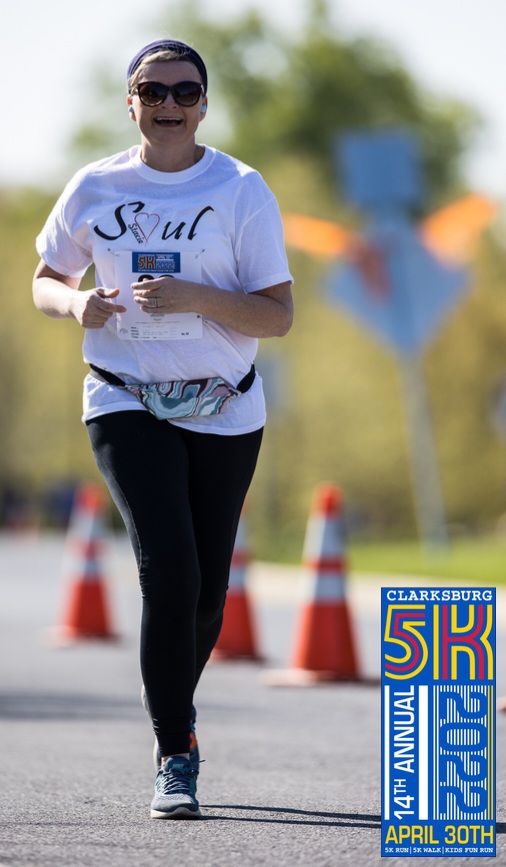 Looking around now, I have a lot to be proud of. Over the last two years, I started and am managing my own business. I work for my church. I ran a 5K which I would have never thought I’d be able to do. I have a handful of friends, the real kind. Thank God for that.

Those most difficult, tough times in life really show you who your people ARE and who they aren’t.

I learned the difference between the easily acquired “friend” as an adjective and the few and far between “friend” as a verb.  Some people who I never thought would leave my life did. Some people that I thought were joining my life turned around the other way. It was too much for some people. Then there were those who jumped in right beside me, sometimes holding my hand and just listening or calling to check-in. I am so grateful to know who my “real people” are. My husband was my rock. Guiding me, encouraging me, listening to me, and in some cases just putting up with me when I was not the easiest person to get along with.  God listened to me, supported me and I know has been with me every step of the way.

More than anything in this journey of rebuilding post-brain surgery, the truth is that my daughters are a big part of who I am rebuilding myself for. Life is a story. Some of their first chapters will include things that I could not control. Things like the times that Mom didn’t feel good or was in the hospital or had to wear those headbands.

To offer some suggestions for those walking through the “chapters of life” post brain surgery is to remember that you are writing not just your own story, but the story of your loved ones and those around you. What will they say? How will they remember it?

Remember what you can control and what you can’t. The brain you have now, whatever it is, is yours, so what are you going to do with it? Watch those fake nods and smiles. Surround yourself with people that are okay with the fact you may not remember, said something that did not make sense or can’t quite think of the word. Those people and things that build you up.

Ask for help when you need it and take a break when you need to. Set small goals. Write them down. With a little prayer and patience, you may surprise yourself.