In November 2020 my fit and healthy 32-year-old wife Suzanne suffered a catastrophic subarachnoid hemorrhage. This happened without any warning and she was rushed to hospital in an unresponsive state.

Before this, Suzanne was active and fit and would often go climbing in the Scottish mountains with me. She was doing the couch to 5k and there was no sign that she had an aneurysm which was ready to burst.

The A&E consultant who first saw Suzanne looked like he had seen a ghost when he broke the news to our family about the severity of Suzanne's injury. I think he generally believed that nothing could be done and that this was goodbye.

The decision by the neurosurgeons to operate to clip the aneurysm was only made on the basis of Suzanne's young age, her general health, and how quickly the paramedics got her to hospital. The neurosurgeons were clear from the start that if Suzanne survived, then this was going to be a life changing injury. Suzanne then required a further 4 neurological surgeries due to various complications.

Life after the aneurysm

In total Suzanne spent 9 months in hospital, 3 of them in a coma and the rest in a specialist rehabilitation unit. This was during the height of the second Covid wave so my and her family visitation was severely restricted.

Unfortunately, despite the best efforts of our NHS, Suzanne has been left with severe physical and cognitive impairments. I have had to become her primary carer and advocate, as well as working my own full-time job. Suzanne is only capable of saying a few words and is predominantly a wheelchair user.

What’s missing from the recovery journey

One thing I have found is that all the support services available seem to be for elderly people, there is very little for younger people and you have to fight for every bit of state support there is.

Although Suzanne has fought against all the odds to still be with us and has surpassed her doctors' initial expectations, any chance of a meaningful recovery is not a realistic outcome.

I know this isn't the good news story we wish to see but it is the unfortunate reality of some who survive a catastrophic brain injury. My wife has been left with a life changing injury and will not be able to enjoy the life that many of us take for granted. 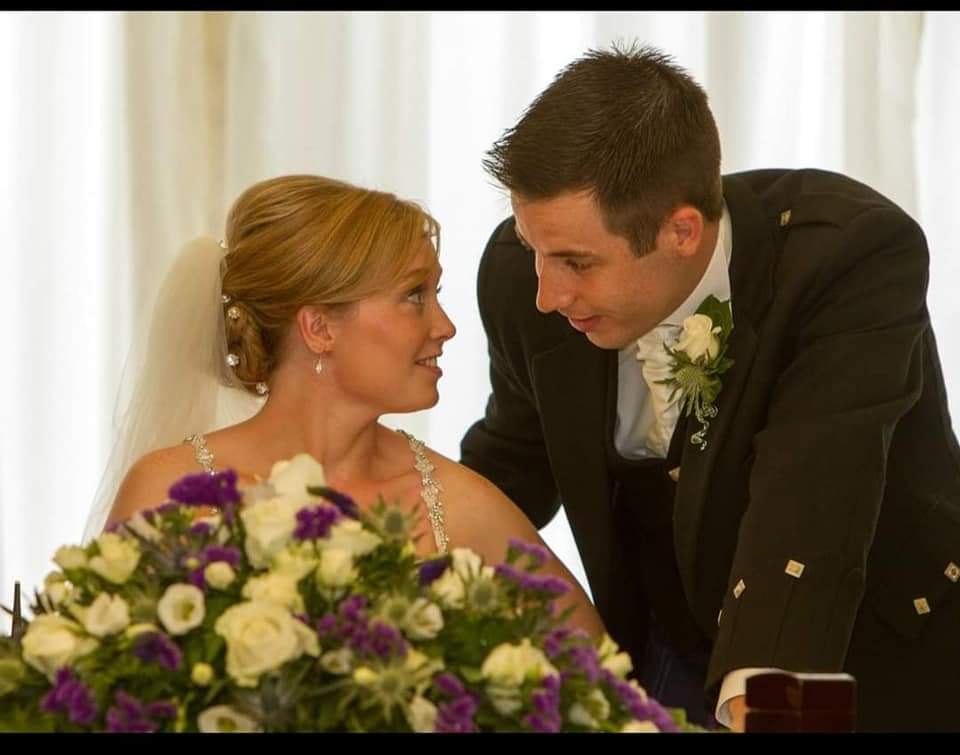 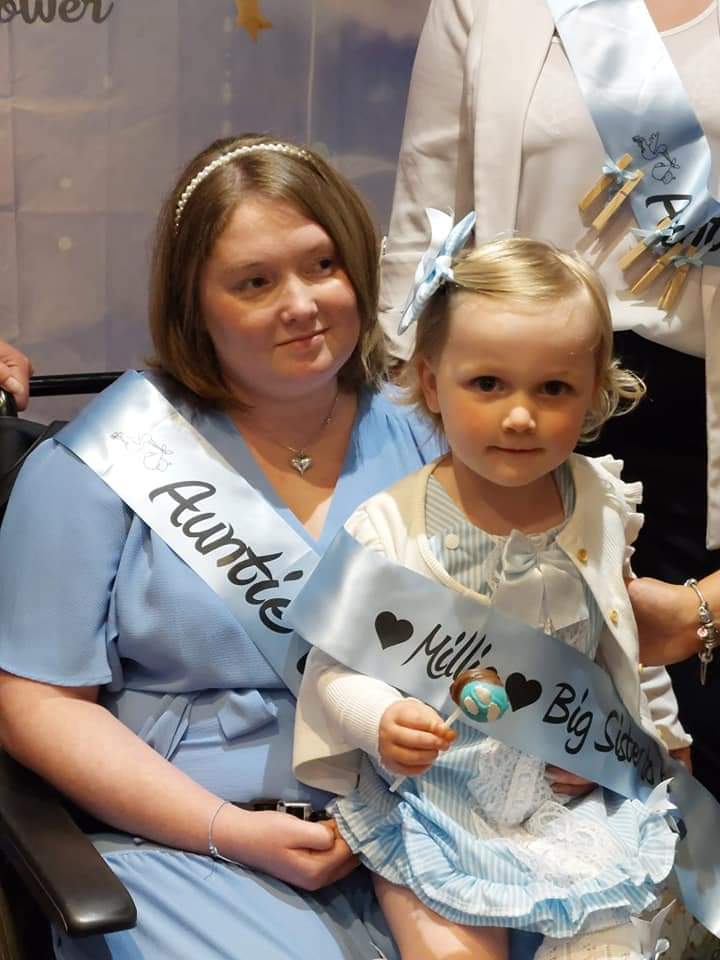