Cavernoma is a condition that affects around one in every 600 people in the UK. It is a cluster of blood vessels which develops on the brain or spine and looks like a raspberry. In most instances it is symptomless, but around one in every 400,000 cases the cluster of blood vessels can bleed and cause dizziness or seizures and in some very extreme cases a haemorrhagic stroke.

What is unusual about cavernoma compared to some other acquired brain injuries is that it can affect people of all ages, even young babies. Fortunately, for some it is possible to remove the raspberry via surgery, although this can be a difficult procedure and often people must live with the symptoms of the condition. 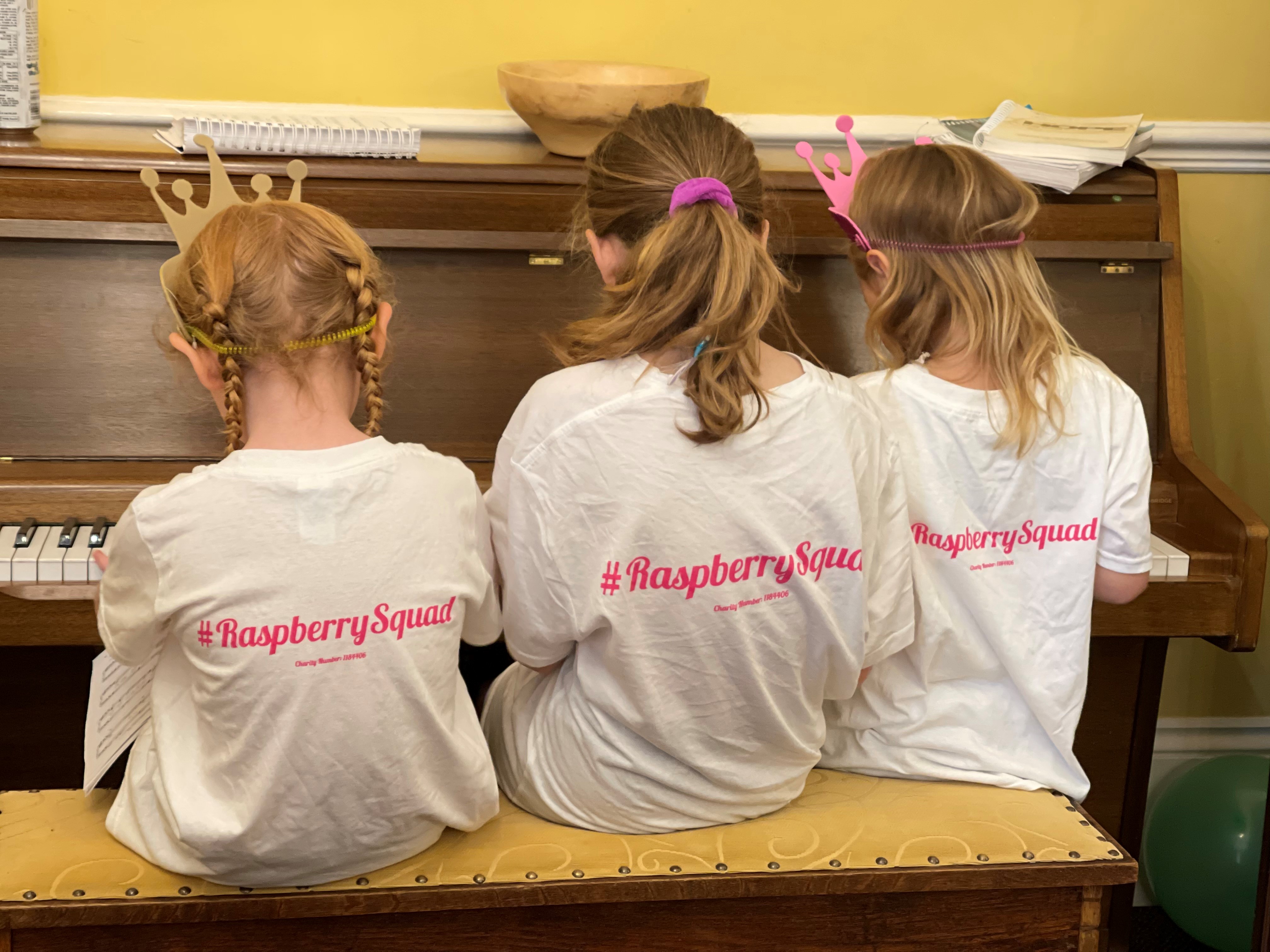 When Simona was just 27, she was rushed to hospital after having a stroke while driving. She was initially mis-diagnosed with meningitis because the doctors who were treating her believed Simona was too young to have had a stroke. Fortunately, they eventually came to the correct conclusion that Simona suffered from cavernoma.

After Simona's diagnosis and during her recovery she explained that she was “frustrated with the lack of awareness, information and support” offered to her. She said she “was scared and felt alone” and “didn’t want anyone else to feel this way.” Simona had to learnt to accept her ‘new normal’, which was particularly challenging for someone in their late twenties. She knew that there had to be more done to help people suffering from cavernoma.

Motivated by her own personal experiences and frustrations Simona founded the Cavernoma Society in 2018. The aim of the charity is to support those with cavernoma and their families in any way they can – from counselling to practical education and even support classes. “I found that my family was as affected by my condition just as I was, if not more. They felt helpless and were scared they’d lose me. That’s why it’s so important for us to support everyone who is affected.” 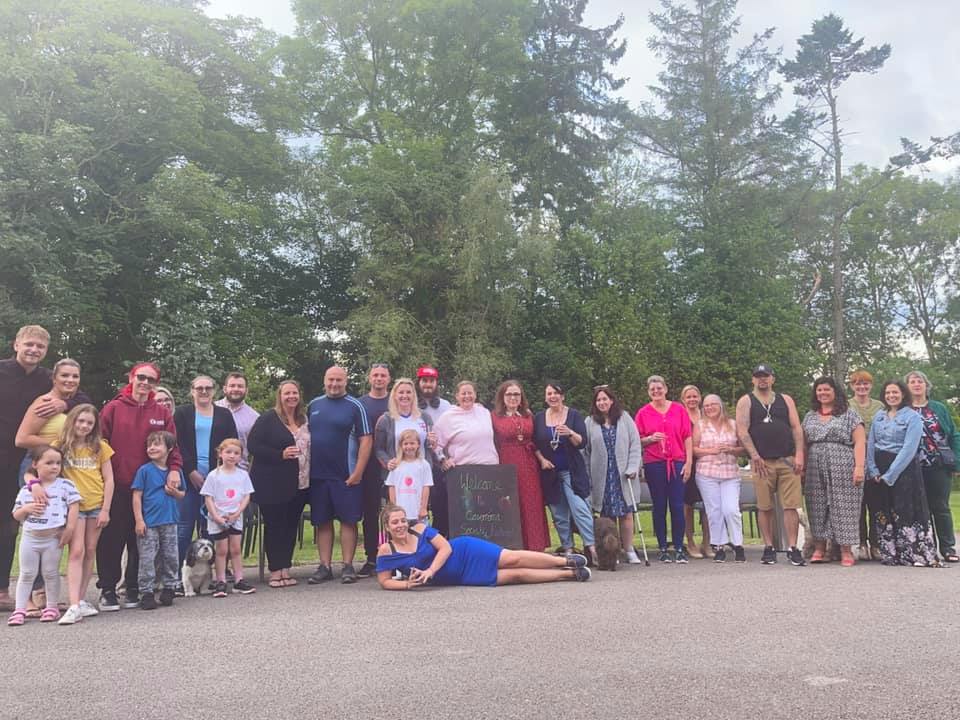 Simona’s first-hand experience taught her about the wider impact that brain injuries can have. They impact more than just the individual. That is why one of the main things that the Cavernoma Society offers is counselling for families. The mental health implications of any kind of brain injury can be challenging, regardless of a person’s age. That is why the group counselling offered by the society is so important to recovery. 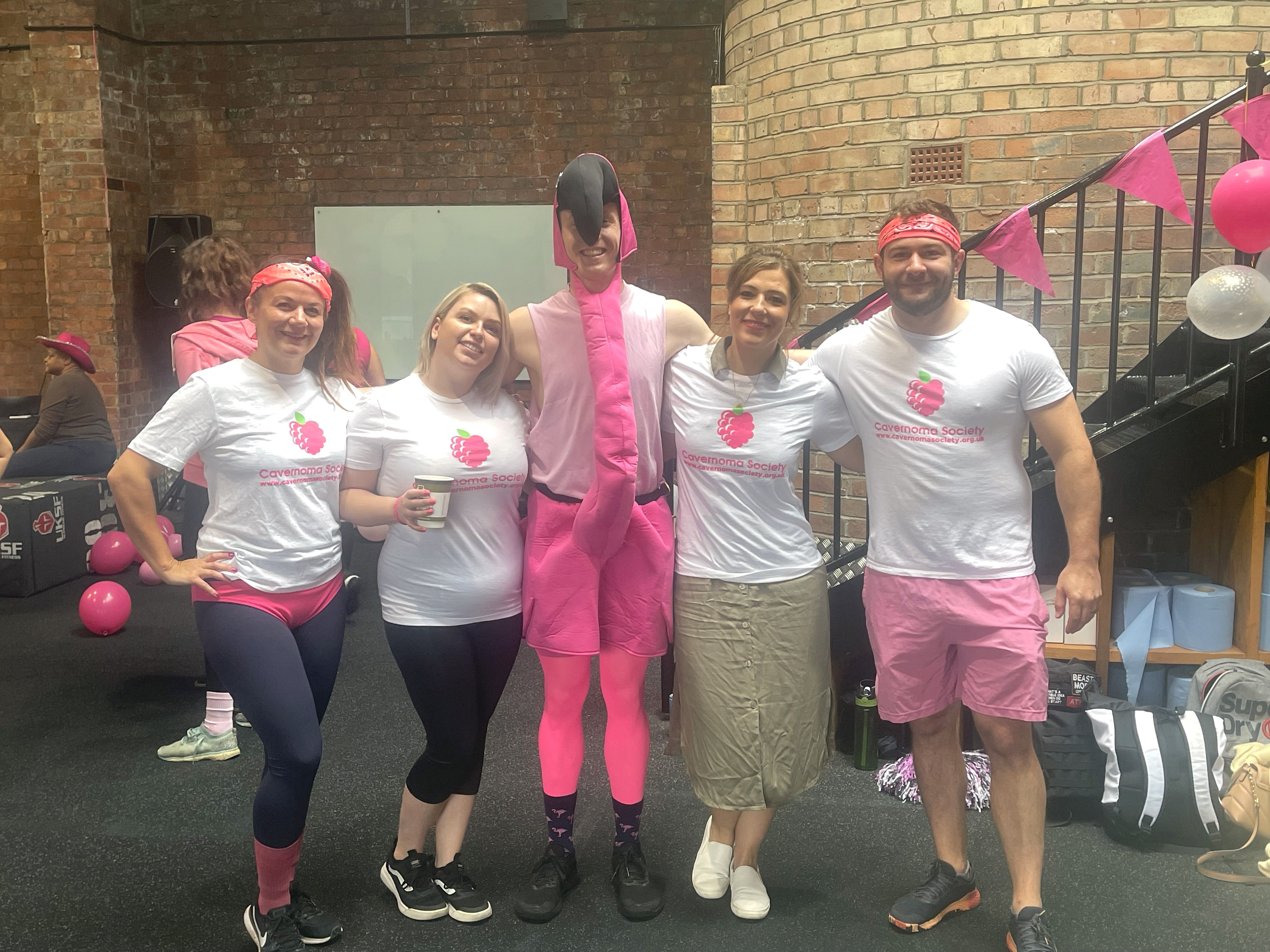 Victoria, who is a member of the charity and suffers from cavernoma, said that the best thing about the society was that it allowed her to meet so many other people who had been through the same experiences as her. She said “It really makes you feel part of a family!” By brining different families together to make one big family, the Cavernoma Society is able to give people the tools to deal with their condition so that they do not feel alone or isolated like Simona did after her diagnosis. By facilitating these meetings and letting people share information it gives more people hope that they can live a normal life even with the condition. 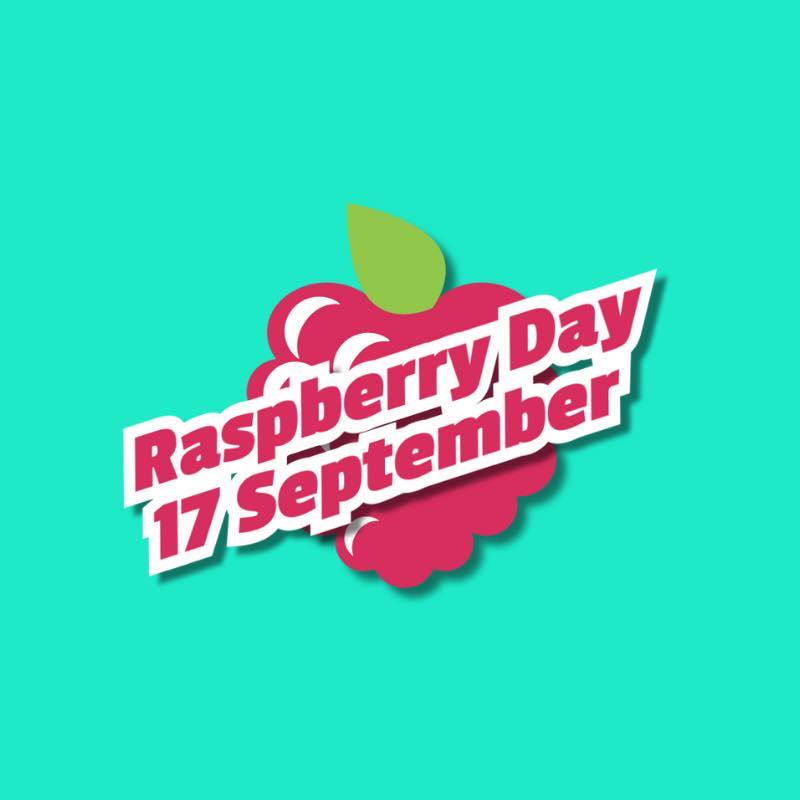 There is still very little known about cavernoma because it is such a rare condition, Victoria even had to explain the condition to her GP! It is still not known what causes the cells to build up, it is seemingly random since less than 50% of cases are thought to be genetic. Not only is the Cavernoma Society committed to supporting people, but they also want to raise awareness of it. The society also runs the annual Cavernoma Awareness Day or as it is better known Raspberry Day. This year Raspberry Day is on the 17th of September.

By raising awareness of cavernoma, the society hopes that more will be done to support research into the condition. As Simona set out one of the long term aims of the Cavernoma Society is to directly support this kind of research so that in the future doctors and researchers can find a cure. So, make sure you look out on Friday 17th of September for the Cavernoma Society and help spread awareness of this brain injury!

For more support and information about the Cavernoma Society have a look at their page in the Neuro Recovery Directory today.